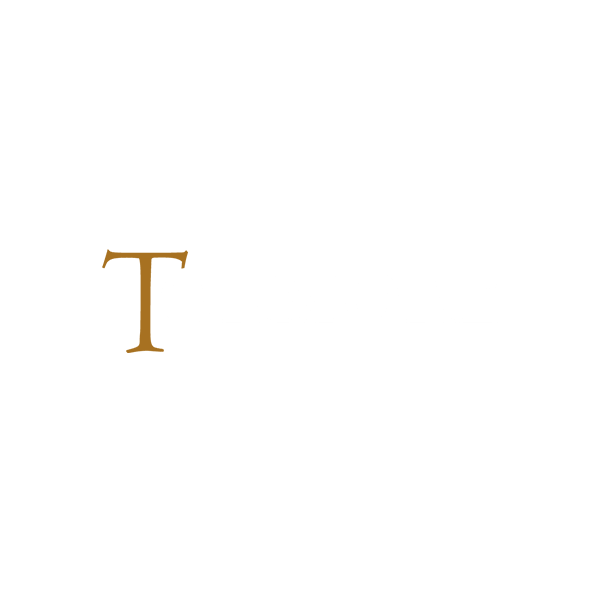 The Tormore is one of the younger Scottish whiskies, the distillery construction began in 1958 and was completed in 1960. It was the first new distillery to be built in the country in the 20th century.

Designed by Alexander Cullen with input from Sir Albert Richardson for Long John International, it is a listed building, and one of the most architecturally striking distilleries. The building is made of granite, has copper rotors and a clock which plays four different Scottish songs each quarter of an hour. A village of workers houses were built in the same style, which was up for sale in its entirety in 2004, for offers over £550,000. The topiary hedges in the garden are also clipped to the shape of a bell or still.

In 1972, the distillery was expanded from four to eight stills. These were converted to be heated by wood chips in 1984, a by-product of area's forestry. Long John was absorbed by Whitbread & Co in 1975, and the distillery was acquired by Allied Distillers Ltd the same year. The Tormore distillery has been controlled by Pernod-Ricard since they purchased Allied Domecq in 2005.

A time capsule in the shape of a pot-still is buried in the forecourt, which is intended to be opened in 2060. It contains glasses and a tregnum of Long John, the original owners’ own blended whisky.