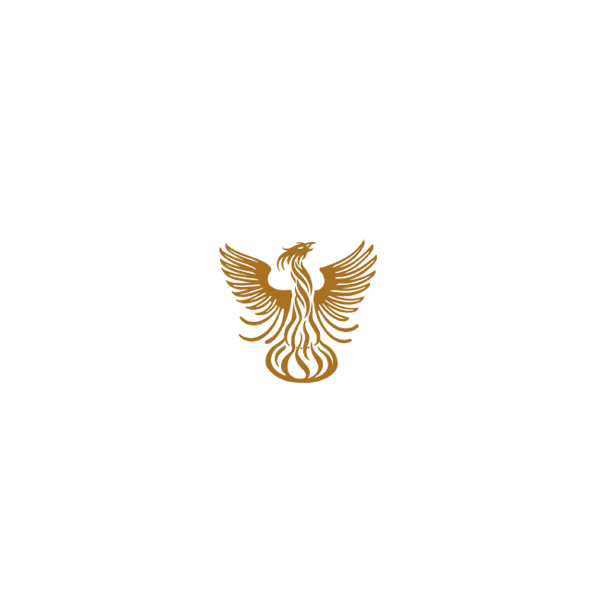 The distillery was established by Jack and Stephen Teeling, whose father John Teeling had founded the Cooley Distillery in 1987. The distillery is located in the Liberties area of Dublin, close to where Walter Teeling, an ancestor of the family had established a distillery on Marrowbone Lane in 1782. The symbol of the brand, a phoenix rising from a pot still, symbolises the re-establishment of the Teeling whiskey brand.