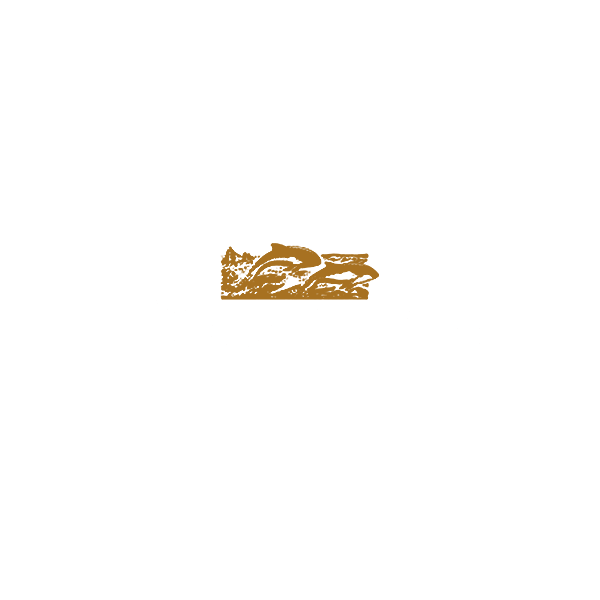 Teaninich is a whisky distillery in Alness. It was founded and built in 1817 by Hugh Munro on his estate of Teaninich Castle. Despite an initial difficulty of procuring barley whisky owing to a high demand from illegal distilleries, by 1830 Teaninich produced 30 times more spirit than it did at its founding. At that point Munro sold the distillery to his younger brother Lieutenant-General John Munro. As an officer he spent most of his time in India, so he decided to rent the distillery out to Robert Pattison in 1850. The lease lasted to 1869 after which Munro leased it to John McGilchrist Ross. Ross relinquished the lease in 1895, and in 1898 Robert Innes Cameron took a stake in the distillery, and Munro and Cameron renovated and extended the distillery, investing £10,000 in to the renovations. In 1904 Cameron, who also owned stakes in Benrinnes, Linkwood and Tamdhu, took over the distillery completely. After Cameron died in 1933 the distillery was sold to Scottish Malt Distillers. The distillery suspended production between 1939 and 1946 due to barley shortages during World War II.

The distillery mainly produces malts for blending, and it is used in Johnnie Walker Red Label. There are no official bottlings of the malt. Since 1992 a 10-year-old malt has been available in the flora and fauna series.