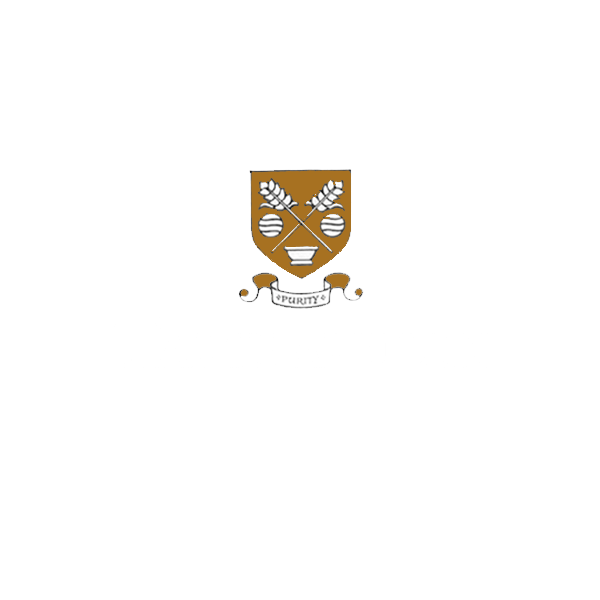 The Tamnavulin distillery is a producer of single malt Scotch whisky that was founded in 1966.

Ownership was transferred to Kyndal International in 2001, and then to the United Spirits division of United Breweries Group in 2007, operated by Whyte and Mackay Ltd. The distillery began operating once again in July 2007 after a major refurbishment with new automation and process control which was installed by Canongate Technology. Whyte and Mackay Ltd is now owned by Emperador Inc.