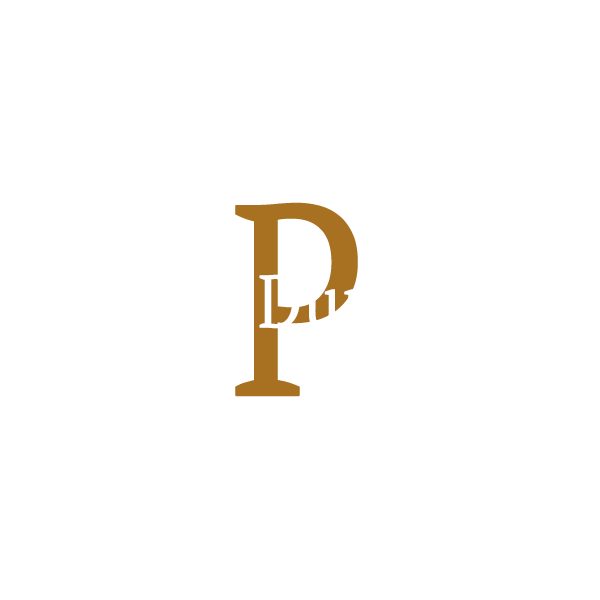 The area is the site of a former large Scotch Grain distillery, which produced 39 million litres of spirit each year on a 21-acre (85,000 m2) site until being closed in 2010. Originally there were two distilleries in the locality, the first was established in 1811 by Daniel McFarlane. Two years later the second one was established by Brown, Gourlie & Co. During 1845 Coffey Stills for the manufacture of Grain whisky were installed in both distilleries.

Both distilleries merged in the 1860s and later became part of the Distillers Company in 1877. They were destroyed by fire in 1903 but were rebuilt and reopened in 1913, and rebuilt again in 1916 after being severely damaged by another fire. The distillery was closed for the duration of World War II. A large modernisation programme was undertaken during the 1970s, when a new grain intake, spirit store, still house, boiler house and dark grains plant were opened.

The Port Dundas Grain Distillery and adjacent Dundashill Cooperage, which manufactured Hogshead casks and dates back to 1770, are currently owned by Diageo, and the distillery's large Flue gas stack dominates the skyline of North Glasgow. It produced Grain whisky used in the Johnnie Walker, J&B, Bell's, Black & White, Vat 69, Haig and White Horse blended whisky brands owned by Diageo. On 1 July 2009, Diageo announced the closure of the Port Dundas distillery, with all production shifting to the company's other Scottish Grain distillery at Cameron Bridge, as well as the North British Distillery in Gorgie, Edinburgh, which is jointly owned by Diageo and The Edrington Group.