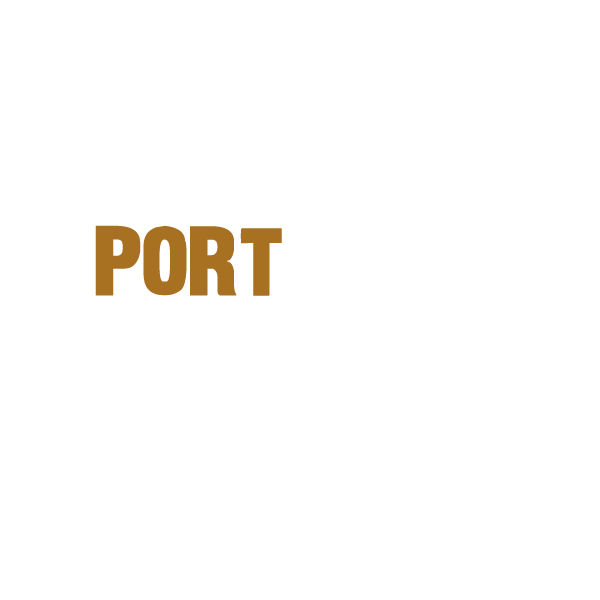 Port Charlotte was a Scotch whisky distillery on the island of Islay, off the west coast of Scotland. The distillery was based in the village of Port Charlotte on the grounds of the former Lochindaal Distillery two miles southwest from the Bruichladdich distillery.

The distilling equipment came from the former Inverleven Distillery, Dumbarton, which was demolished in 2003. The equipment was dismantled and shipped to the island by barge.