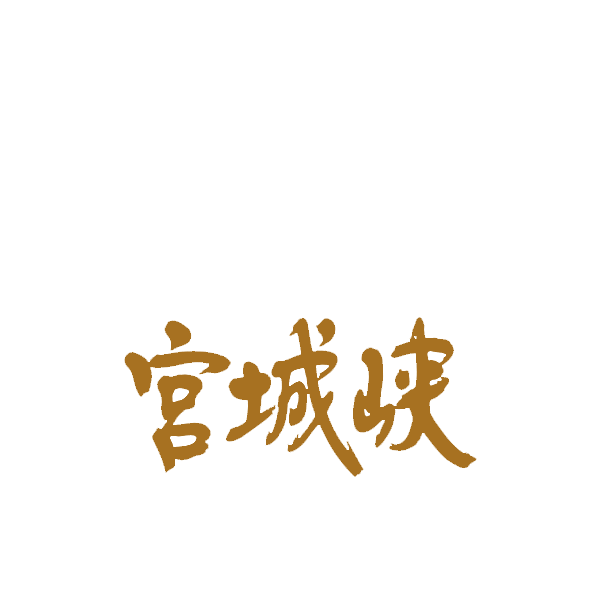 Miyagikyo distillery is a Japanese whisky distillery. It is located near Sendai, the capital city of Miyagi Prefecture, Tōhoku region, Japan.