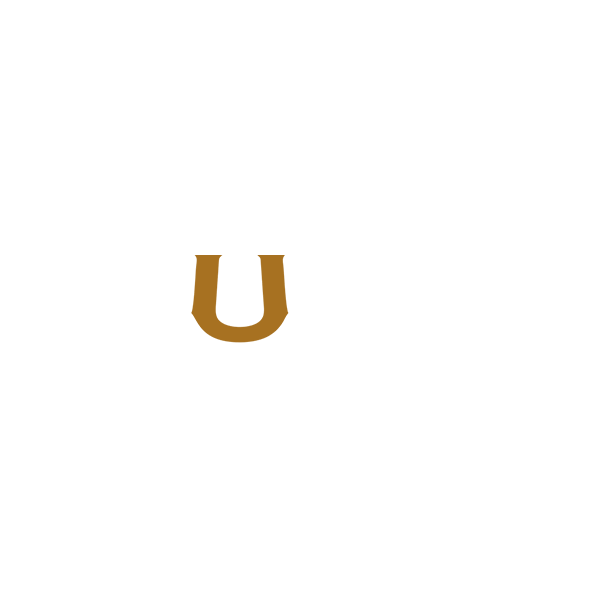 The distillery was founded in 1810. The distillery fell into disrepair, and was rebuilt[clarification needed] in the early 1960s by two local estate owners Robin Fletcher and Tony Riley-Smith. Their architect was William Delme-Evans. The work was completed in 1963, and it included the installation of taller stills, allowing the distillery to create a mix of malts.