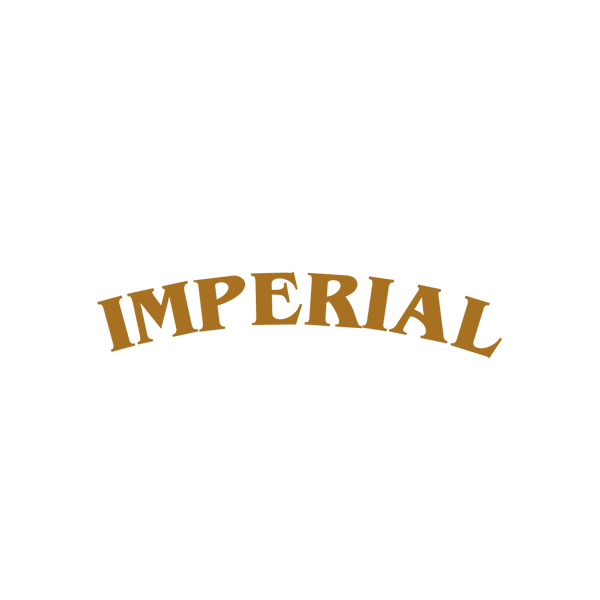 The Imperial distillery was a producer of single malt Scotch whisky located in Carron, Speyside that operated sporadically between 1897 and 1998. It was demolished in 2013. Imperial was mothballed and reopened several times in its hundred-year history. The only official bottling was a 15-year expression, released in the mid 1990s. Chivas Brothers, which owns the brand, plans to build a new distillery on the same site