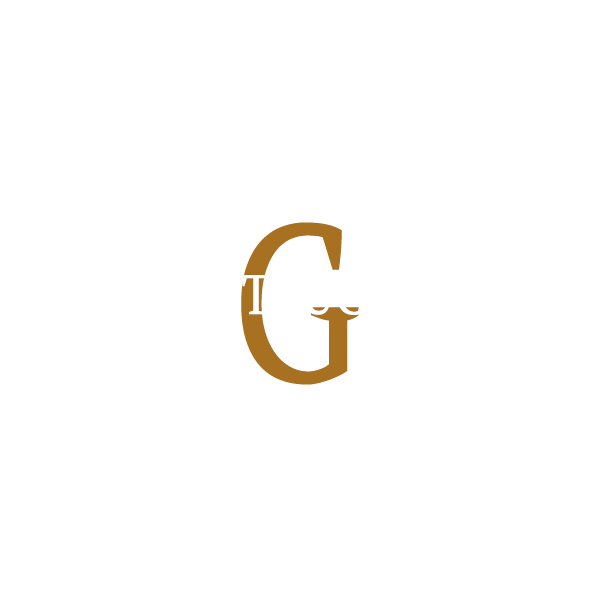 Glentauchers distillery is a Speyside Scottish whisky distillery, founded in 1897. The building was designed by John Alcock, and the building was overseen by Charles Doig & Son. It starting producing when James Buchanan Co. Ltd. and three members of Glentauchers Distillery Co. joined hands with Glentachers a year after that. It was mothballed by United Distillers in 1985, and sold to Allied Distillers in 1989.

The distillery has three spirit stills and three wash stills, with a total production capacity of 4,500,000 litres (990,000 imp gal) of pure alcohol per year.