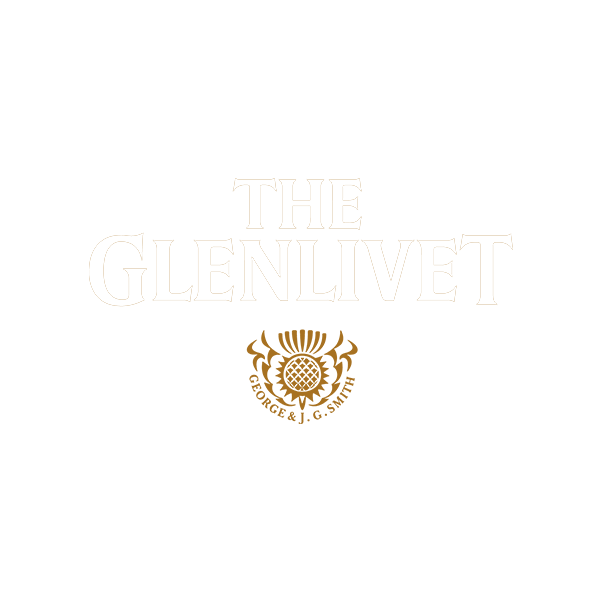 The Glenlivet distillery is a distillery near Ballindalloch in Moray, Scotland that produces single malt Scotch whisky. It is the oldest legal distillery in the parish of Glenlivet, and the production place of the Scottish whisky of the same name. It is described in packaging and advertising as "The single malt that started it all".

Today, the distillery is owned by the French alcoholic beverages company Pernod Ricard and they oversee the distillery's production of 5,900,000 proof litres per annum. The majority of this – enough for 6 million bottles – is sold as The Glenlivet single malt, with the remainder being used in Pernod Ricard's blended whisky brands.