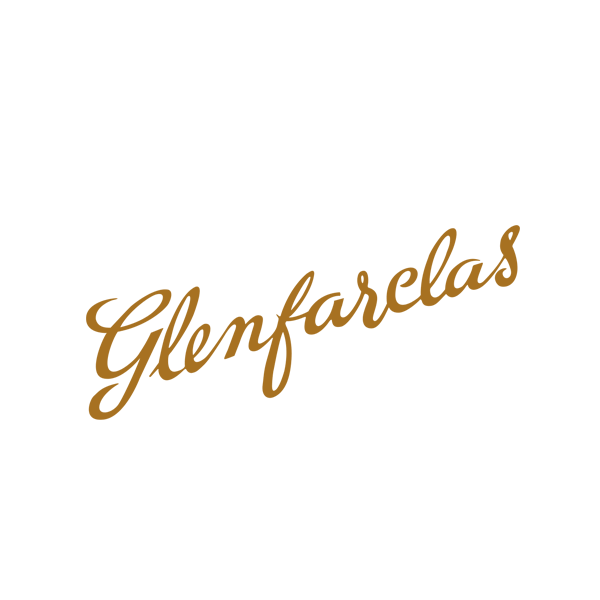 The distillery has a production capacity of around 3.5 million litres of spirit per year. Normally four stills are used for production with two kept in reserve.

The distillery has approximately 68,000 casks maturing on site, in traditional dunnage warehouses, with stock from every year from 1953 to the current year. Glenfarclas produce a traditional Highland malt with a heavy sherry influence.

There is evidence that the distillery first started operations sometime before 1791. The distillery was first granted a licence in 1836 when it was run by Robert Hay. On 8 June 1865 it was bought by John Grant and is still owned and run by his descendants, making it truly independent.

The Grants formed a partnership with Pattisons Ltd in August 1896 at the height of the whisky boom. Following the crash that followed the Grants resumed full ownership of the distillery.

John L.S. Grant, who joined Glenfarclas in 1973, is the current Chairman. His son George S. Grant is Director of Sales. The company was named Distiller of the Year by Whisky Magazine in 2006.

Since 2006 Glenfarclas has been distributed in the UK by Pol Roger Ltd. In 2008 the company began sponsoring horseracing with the Glenfarclas Cross Country Handicap Chase at Cheltenham. In 2011, the 40-year-old 46% vol. expression was named "Scotch Whisky Single Malt of the Year" in the 17th Annual Malt Advocate Whisky Awards.