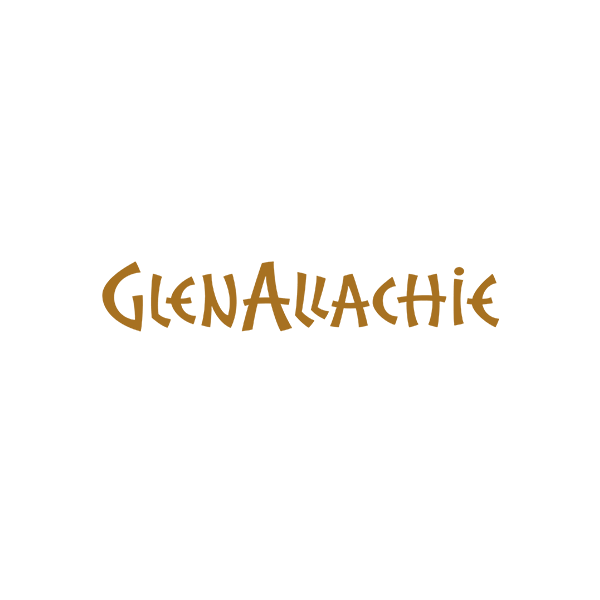 Glenallachie is a malt whisky distillery on Speyside at Aberlour founded in 1967. It mainly produced whisky for blends, and also released 2 official bottlings at cask strength, one of 16 and one of 18 years old.