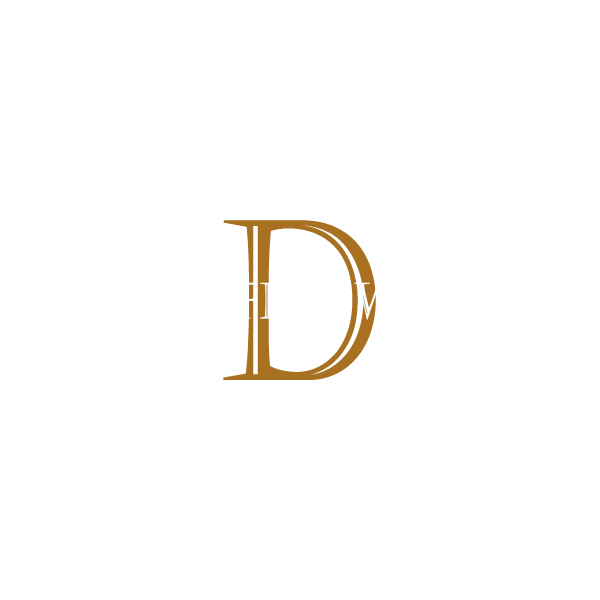 Dufftown distillery is a distiller of Scotch whisky in Dufftown, Banffshire, Scotland.

Its Speyside whisky is a component in Arthur Bell & Sons Ltd's blended bottlings.