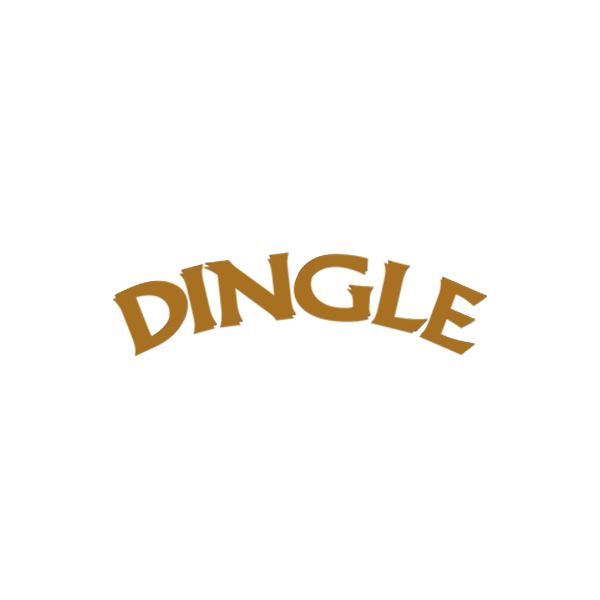 Dingle Distillery is an Irish whiskey distillery established in 2012 and billing itself as an 'artisan' distillery. The first whiskeys distilled and matured at the distillery were released in late 2016. The distillery is located in a converted sawmill in Milltown on the outskirts of Dingle, in a Gaeltacht (Irish-speaking region) in the southwest of Ireland.

The initiative to start a distillery in Dingle was that of the now deceased Oliver Hughes, who was also a founder of the Porterhouse brewing and restaurant group. The site, formerly the Fitzgerald sawmill, was converted for whiskey production in 2012, opening on 29 November. The distillery was reported to have created 25 jobs, with more anticipated with the launch of a visitors' centre. The new copper pot stills used at the distillery were designed by John McDougall.