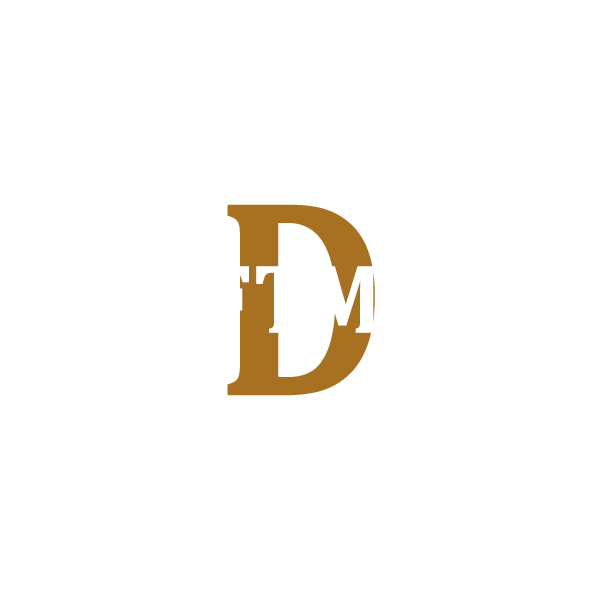 The distillery was granted a licence by HMRC in 2005 to produce whisky and the first whisky was produced on 16 December 2005.

Built in a converted meal mill and using un-peated malt, Daftmill has a maximum production capacity of only 20,000 litres of alcohol per year, making it a very low volume distillery. Their first release was introduced as Daftmill 2005-12Year Inaugural Release.