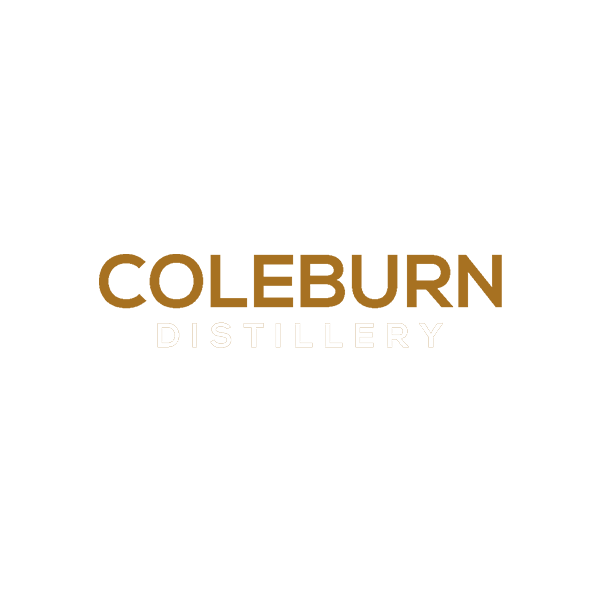 Much of Coleburn’s life was spent producing Speyside malt whisky for J&G Stewart’s Usher’s blend, as well as Johnnie Walker Red Label. Rarely bottled as a single malt, the distillery is more famous for its experimental work with new production techniques.

Its first official bottling as a single malt was as a 21-year-old in 2000 for Diageo’s Rare Malt’s series. Since then it has appeared under a handful of independent bottler’s labels.