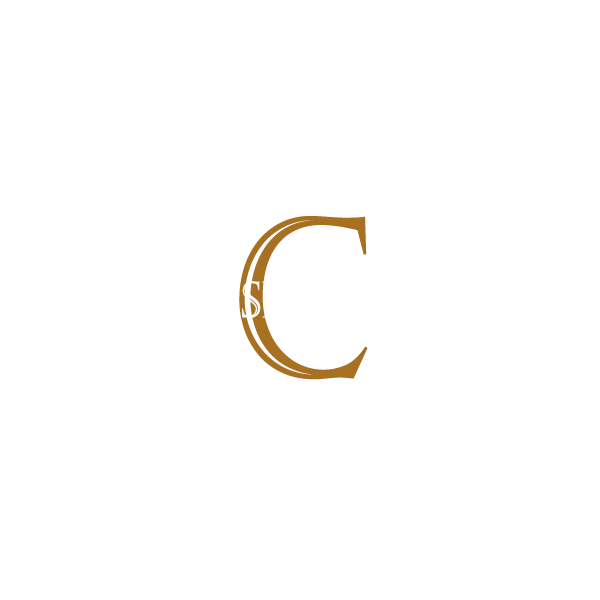 The distillery was founded in 1799 by John Bald & Co in the Scottish town of Alloa. In the first 53 years of her existence, she produced malt whiskey . With the increasing spread of Grain Whiskey and the establishment of the Coffey Still , the company was converted in 1852 to the production of Grain Whiskey and installed a more than 20 m high Brennappart.

In 1877, the distillery was one of the founding members of Distiller Company Ltd. (DCL) and was owned by Scottish Grain Distillers Ltd. in 1966 . about. To increase production capacity, they installed a third Coffey Still, The distillery was closed in 1983 and demolished in 1992. On the site is today a commercial area.