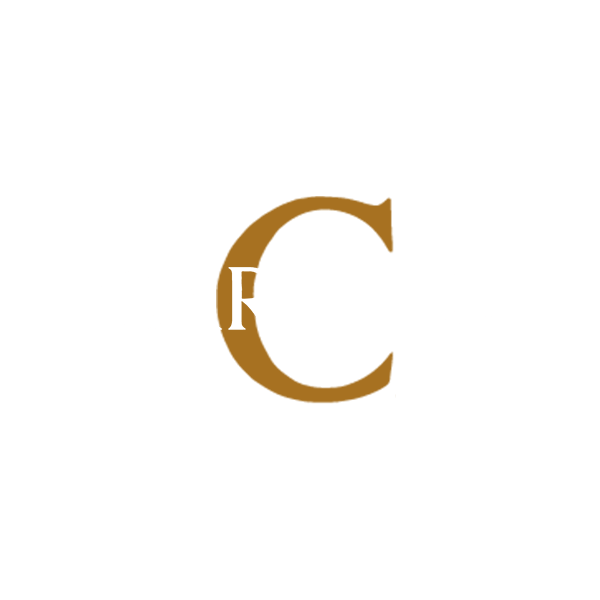 In 1960 the distillery's still-house, mash-house and tun-room were rebuilt, and in 1970 steam coils were introduced to heat the stills and the number of stills was increased to six. Spring water from Mannoch Hill started to be mixed with water from the local Lynne burn to supply the increased production of the distillery.