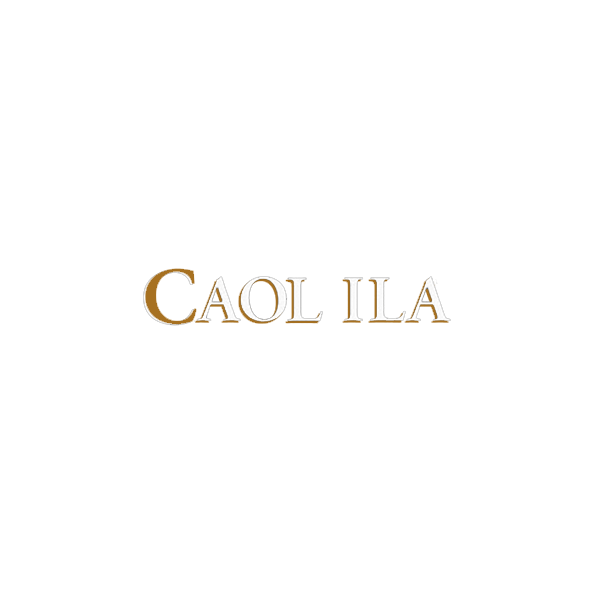 Caol Ila is derived from Gaelic Caol Ìle for "Sound of Islay" (lit. "Islay Strait") in reference to the distillery's location overlooking the strait between Islay and Jura. It was founded in 1846 by Hector Henderson. The distillery did not fare well, and changed hands in 1854 when Norman Buchanan, owner of the Isle of Jura Distillery, took over. In 1863 the business was acquired by Bulloch Lade & Co, of Glasgow, traders in whisky stocks. According to the 1871 census, Duncan Johnston was the Distillery Manager at the time. Duncan was the nephew of John Johnston of Lagavulin and cousin to the Laphroaig Johnstons and so the family were involved with yet another distillery on the island. By the 1880s over 147,000 gallons of whisky were produced there each year.

In 1920 Bulloch Lade went into voluntary liquidation, and a consortium of businessmen formed the Caol Ila Distillery Company Ltd. In 1927 the Distillers Company acquired a controlling interest in Caol Ila, and in 1930 Scottish Malt Distillers Ltd obtained ownership of all the shares. The distillery closed during World War II, from 1942 to 1945, because of wartime restrictions on the supply of barley to distillers. From then, production continued until 1972, when the entire structure of the distillery was demolished. A larger distillery was then built, designed by George Leslie Darge in the same architectural style as many of his others with his trademark glazed curtain walls to the still houses, and production resumed in 1974. The company eventually became part of Diageo.