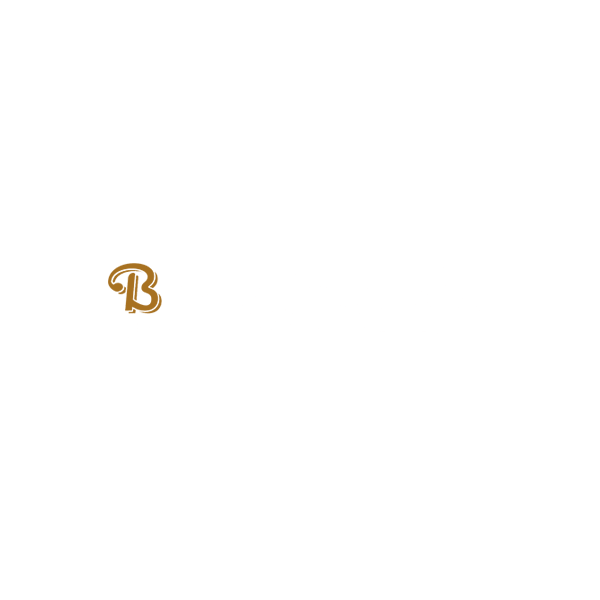 The Bunnahabhain Distillery (Scottish Gaelic: Taigh-staile Bun na h-Abhainne, [t̪ə's̪t̪alə punə'havɪɲ]) was founded in 1881 near Port Askaig on Islay. The village of Bunnahabhain was founded to house its workers. The distillery is owned by Distell.

The Bunnahabhain is one of the milder single malt Islay whiskies available and its taste varies greatly from other spirits to be found on the island of Islay, off the west coast of Scotland.

The name Bunnahabhain is an anglicisation of Bun na h-Abhainne, Scottish Gaelic for Mouth of the River