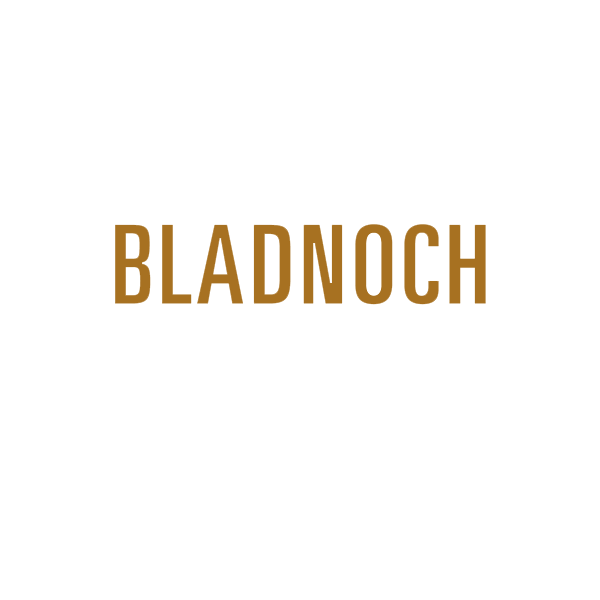 By 1845 twenty workers, exclusive of tradesmen, were employed in converting 16,000 bushels of barley per annum into spirit. In 1878 the distillery was enlarged and modernised, presumably to cope with rising production. By 1887 the site occupied 2 acres (8,100 m2) with a further 50 acres (200,000 m2) being farmed by the proprietor, who was the son and nephew of the founders; the output had risen considerably to 51,000 imperial gallons (230,000 L) per annum.

In 1887 the distillery was described, by John Barnard on his tour of distilleries, as:

"A square pile of buildings erected around a courtyard, with all the water used in the works coming from a mill dam supplied from the upper reaches of the river; an overshot water wheel does all the driving power. The Malting House is a mainly stone building 118 feet (36 m) by 28 feet (8.5 m) with a slated roof, the woodwork painted red; it has three floors, the ground floor for malting and the top floors for barley, each possessing a stone step. There are besides, two other barns 95 feet (29 m) by 32 feet (9.8 m) similarly arranged. At left and right angles of the court are the kilns each loaded by a hoist, floored with perforated iron plates and heated with peats. On the top floor of the intermediate building there is a Malt Deposit on a level with the kilns and underneath there is the Mill andGrist Loft.

"Also within the quadrangle is the Mash House, 40 feet (12 m) square containing two Heating Coppers holding together 5,700 gallons and a Tun 16 feet (4.9 m) in diameter and five and a half feet deep with stirring gear. Sunk in the bed of the watercourse is the Underbank, holding 3,000 gallons. A few steps up from the yard is the Back House where against the wall are six Washbacks, two holding 6,000 gallons and four holding 3,500 gallons; also a Miller's Refrigerator and the Wash Charger with a capacity of 3,500 gallons. The Still House, the oldest part of the establishment contains three old Pot Stills consisting of a Wash Still of 13,000 gallons and two Low Wines Stills each of 400 gallons.

"The Receiving Room contains three Low Wines and Feints Receivers, the Spirit Safe and a Spirit Receiver holding 400 gallons. Outside there are three Worm Tubs fed from the river and adjacent a Spirit Store containing a vat holding 530 gallons and the Excise and Distillery Offices. There are four Bonded Warehouses ranged round a second courtyard holding 805 casks containing 80,700 gallons. The Peat Shed is supported on iron columns and has a slated roof. In the main courtyard is a small cooperage and cask shed."

During the 1890s "misfortunes" which are not specified struck the distilling industry; these could have been the reduction nationwide in the production of barley, a possible rise in excise duty and the growth of the various temperance movements. The other distilleries in Galloway were forced to close but Bladnoch survived. Between 1911 and 1937 it was owned by Wm Dunville & Co. Ltd, an Irish company, and on the outbreak of World War II whisky production ceased, but malt continued to be produced until 1949 when the distillery closed until 1957.

Upon re-opening under new ownership whisky production began again and continued under a number of different owners until 1983 when Bell's took over and initiated a programme of modernisation and computerisation. In 1987 the United Distillers Group took over Bell's and continued the modernisation as a result of which the weekly production rose to over 8,000 imperial gallons (36,000 L), more than eight times the output in 1887.

A year after it had been closed by United Distillers, the mothballed distillery was discovered by Irishman Raymond Armstrong while on holiday in the area in 1994. After several years spent finding and replacing the old plant and equipment, the distillery reopened for production in late 2000. The first 8-Year-Old Single Malt produced by the Raymond brothers became available in 2009.

The company operating Bladnoch Distillery, Co-Ordinated Development Services, went into liquidation on 10 March 2014. The distillery was purchased in July 2015 by Australian entrepreneur David Prior, who had sold his five:am yoghurt business for £52m in August 2014. Prior is thought to be the first Australian to buy a Scotch whisky distillery.

As of July 2016, Bladnoch was scheduled to resume production by spring of 2017, with much new equipment, including four 5 tonne mash tuns, six Douglas Fir wooden washbacks, two 12,500 litre capacity wash stills, two 9,500 litre capacity low wines stills, and a steam boiler that will be fuelled with LPG. In late 2016, Prior officially relaunched Bladnoch, and announced three new expressions, created from aged stocks by master distiller Ian MacMillan: the no age statement Samsara, the 15-year-old Adela and the 25-year-old Talia.