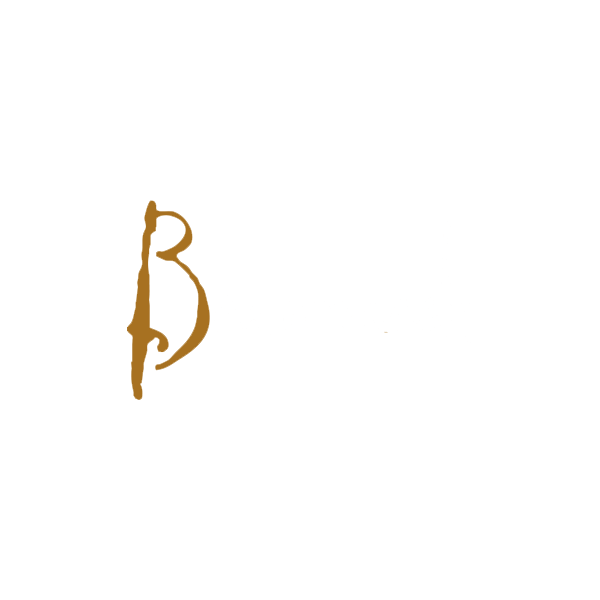 Benromach is a Speyside distillery founded by Duncan McCallum and F.W. Brickman in 1898 and currently owned and run by Gordon and Macphail of Elgin. It is situated near Forres in Morayshire and is fed with spring water from the Chapelton Springs in the Romach Hills beside Forres.

Duncan MacCallum and F.W. Brickmann founded the Benromach Distillery Company in 1898. Duncan MacCallum had previously been working at the Glen Nevis Distillery in Campbeltown and FW Brickmann was a spirit broker in Leith, Edinburgh. Construction work started at the site of Benromach Distillery in 1898 however due to the depression in the Scotch Whisky industry in 1898 the distillery did not start producing whisky until 1900 but closed the same year due to a lack of money.

In 1993 Gordon and MacPhail took over the site and in 1997 they started to restore the distillery to a working order. The design of the distillery was changed slightly to allow it to be operated by one man. Finally in 1998 the distillery was officially reopened by Charles, Prince of Wales and bottling of the new malt started in 2004.

At the World Whisky Awards 2014, Benromach 10 Years Old won gold in the "Best Speyside Single Malt – 12 Years and Under" category.