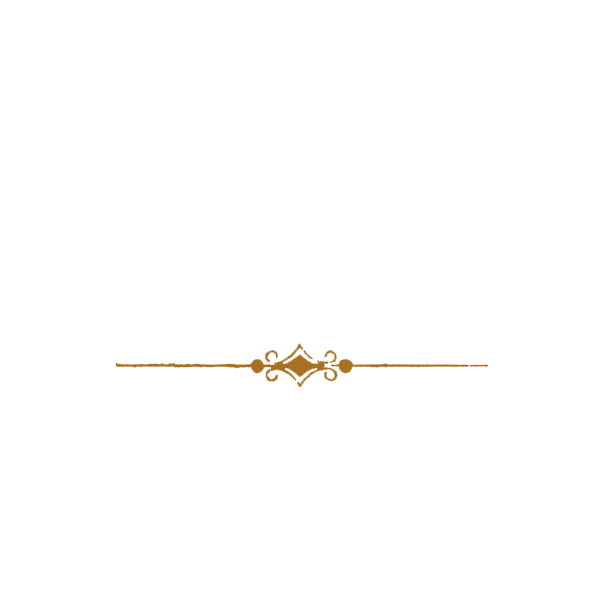 In early 1892 work began to convert an 18th-century mansion (Balvenie New House) into a distillery. The building took fifteen months to complete, and on 1 May 1893, the first distillation took place at the Balvenie Distillery.