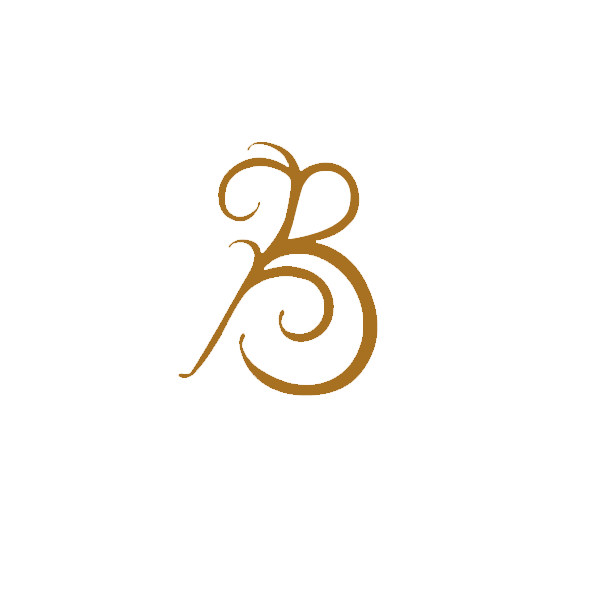 Balblair has one of the oldest archives in distilling, with the first ledger entry dated 25 January 1800. John Ross himself penned that first entry, which read: “Sale to David Kirkcaldy at Ardmore, one gallon of whisky at £1.8.0d”.

Balblair Single Malt Whisky is bottled in vintages - the current bottlings being 2005, 1999, 1990 and 1983 - with the design inspired by the nearby Pictish stone Clach Biorach, which is thought to be 4000 years old. The 1989 vintage won a Gold Medal and was judged "best in class" in the 2007 International Wine & Spirits Competition and was recommended by Ian Buxton in 101 Whiskies to Try Before You Die.

The distillery is now owned by Inver House Distillers Limited, whose other distilleries include the Speyburn-Glenlivet Distillery, Knockdhu Distillery, Old Pulteney Distillery and Balmenach Distillery.

The distillery now has a visitor centre. Open all year to visitors.