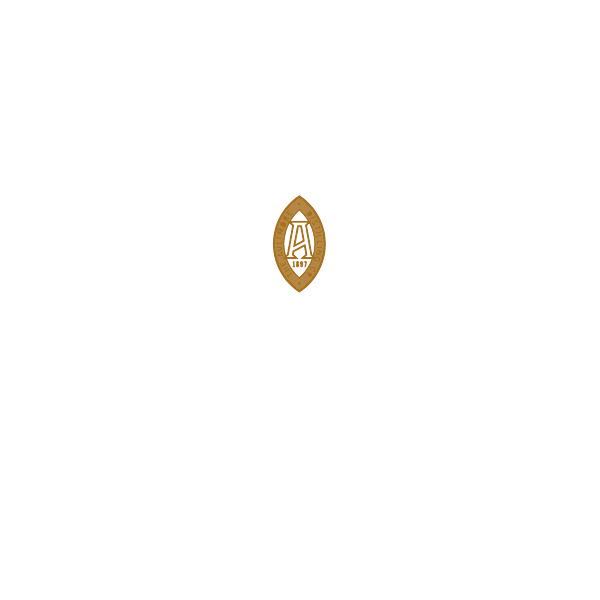 Aultmore is a whisky distillery in Keith, Banffshire, producing an eponymous single malt whisky. Its name is a derived from the phrase An t-Allt Mòr, Gaelic for big burn, referring to its water source the Auchinderran burn.

In 1899 the distillery was owned by Pattisons which went bankrupt in that year. Production plummeted, and the distillery closed. Aultmore reopened around 1904, and closed again during World War I due to barley shortages

The distillery was in the 1950s one of the first to use the draff, a wasteproduct of whisky production, as animal feed.

The distillery's malting floors closed in 1968 and the entire distillery was rebuilt and expanded in 1970. A new spirit still and wash still were placed in addition to the two stills that were already present, and Aultmore Reopened in 1971.

In 1998 the distillery was sold back to Bacardi subsidiary Dewars, which had previously owned Aultmore between 1923 and 1925. Aultmore produced their first official bottling, a 12-year-old, in 2004, after an earlier flora and fauna release, and an earlier rare malts release.