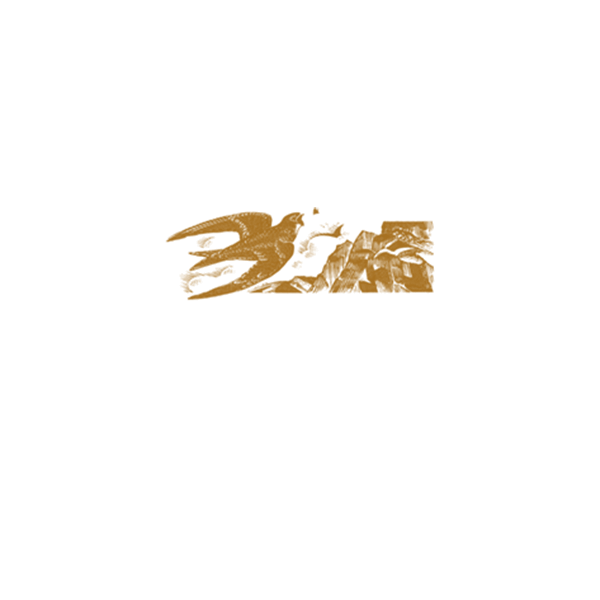 The distillery produced its first single malt in 1978. The single malt was rebranded as 'The Singleton' in 1986, as the name 'Auchroisk' was perceived as too difficult for consumers outside Scotland. The name changed back to Auchroisk in 2001, when a bottling was released under the name 'Auchroisk 10 Year Old Flora & Fauna' in the Diageo Flora & Fauna range. In 2008 the name was changed again, this time to 'The Singleton of Auchroisk'.

The distillery is used as a hub for vatting Auchroisk with the highland whiskies used in J&B before being shipped off for marrying and bottling.

Auchroisk, the name of the distillery, means shallow ford across the red stream in Gaelic, referring to the nearby Mulben Burn.