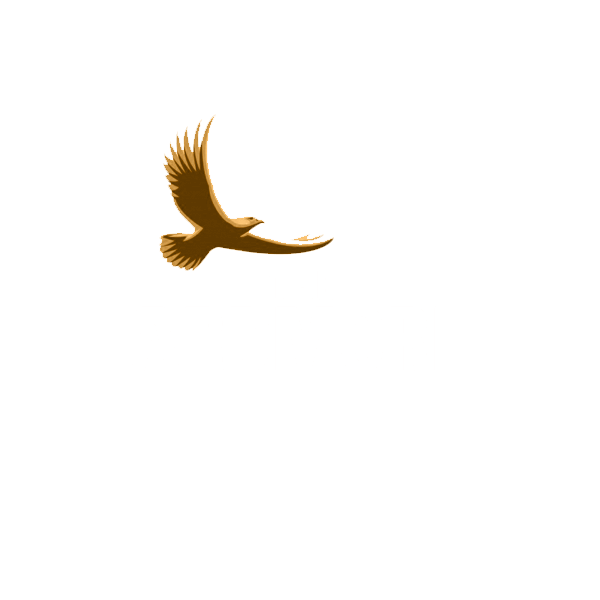 Ardmore distillery is a single malt Scotch whisky distillery. The distillery is owned and operated by Beam Suntory, an American subsidiary of Suntory Holdings of Osaka, Japan. The distillery was built in 1898 by William Teacher's son, Adam, to secure fillings for their blend, Teacher's Highland Cream (of which it remains the principal component). It is located in the farmland of "the Garioch", near the River Bogie and the village Kennethmont, Huntly, Aberdeenshire. Two stills were added in 1955, and four more in 1974, for a total of eight. The distillery had its own maltings until the mid-1970s, and its own cooperage until the late 1980s. Until early 2001 it used coal to fire the stills.