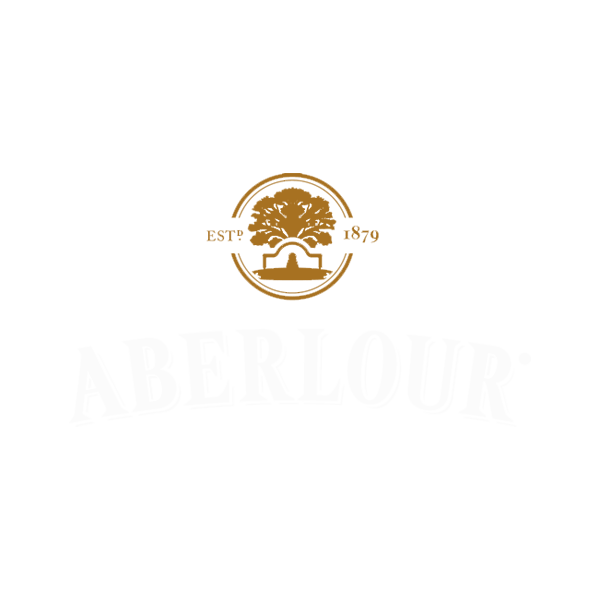 Aberlour is a distillery of Speyside single malt Scotch whisky, in Aberlour, Strathspey, Scotland, at the confluence of the rivers Lour and Spey near Ben Rinnes.

James Fleming, son of a local tenant farmer built Aberlour Distillery in 1879 after having worked at Dailuiane, Carron for ten years. Producing whisky from 1880 onwards until his death at the age of 65 in 1895, Fleming is buried opposite the distillery in the village cemetery.